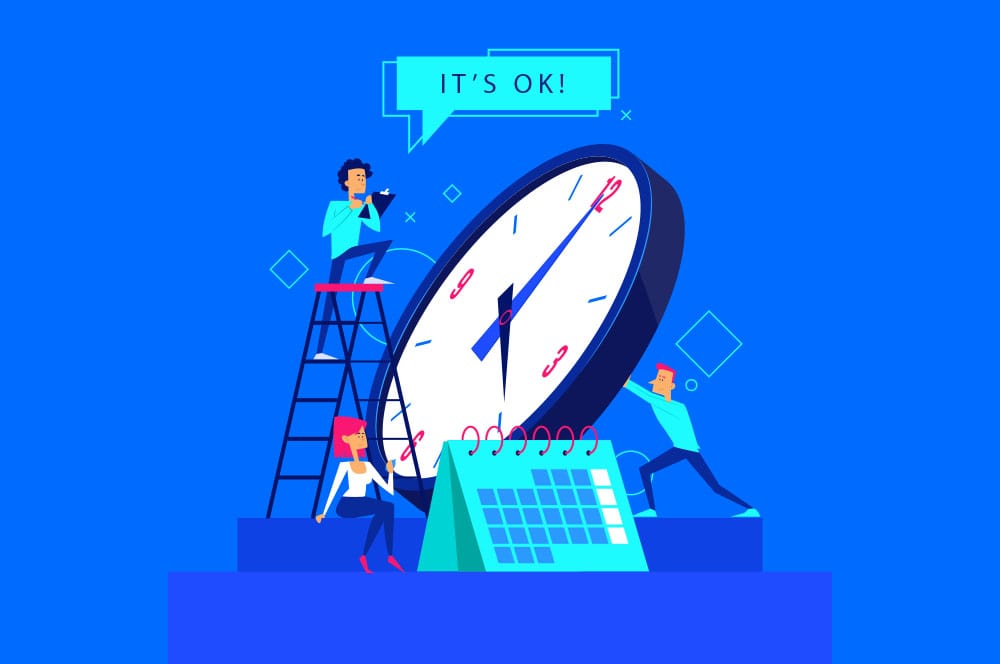 As much as telemedicine adoption is driven by consumer demand (and in some cases unforeseen pandemic situations), there is also something else quietly fuelling the widespread use of remote healthcare delivery technologies on the clinical side. In April 2019, the Centers for Medicare and Medicaid Services made a slight change to two CPT codes that have enabled physicians to involve their staff in the direct administration of RPM programs to patients. This small change has made a huge difference in clearing the way for providers to run their practices remotely while being able to service more patients, all without ever compromising the quality of care. The changes involve CPT codes 99457 and 99458, stating that clinical staff can now bill under the physician for the first 20 minutes of RPM and 20 minutes of RPM care after that respectively. Prior to the change, it was only the physician that could manage the RPM program, or any one of their staff as long as they were directly supervised by that physician. This meant that remote RPM program administration by anyone other than the doctor, unless they were literally within arm’s reach of that doctor, was out of the question.

The CPT code change happened in April 2019, and in December that same year, North America began to take notice of a new virus that was making headlines in Asia. If the code change had not taken place, it wouldn’t have been entirely out of the question that many more lives could have been lost, strain would have increased on physicians, and practice staff could have lost their jobs since they would not be able to administer  RPM care to patients remotely.CPT code changes like these will boost RPM adoption because they remove the workflow bottlenecks and burdens while providing an incentive to adopt telemedicine. It’s no secret that telemedicine programs are more cost effective all around and can result in improved patient outcomes in the long run. We applaud CMS for their forward thinking and ability to effectively implement changes so that the industry can continue to grow. Click here to look up the most up to date CPT code fee schedules.